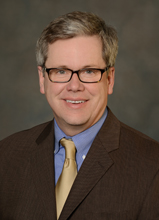 Dr. Mark Cormier practices general urology and has a specialty in laparoscopic surgical treatment of kidney malignancy and stone disease. He earned his Bachelor's Degree from Illinois State University in Normal, Illinois in 1980 and his Medical Degree from Rush Medical College in Chicago, Illinois in 1984. He took part in a General Surgery Internship at the University of Cincinnati Medical Center from 1984-86 where he also completed his Residency in Urology from the University of Cincinnati Medical Center as well. He was born and raised in the northwest suburbs of Chicago. He enjoys jazz, Japanese gardening, hiking, and bird watching. He is married and lives in Rockford with his wife and three children. 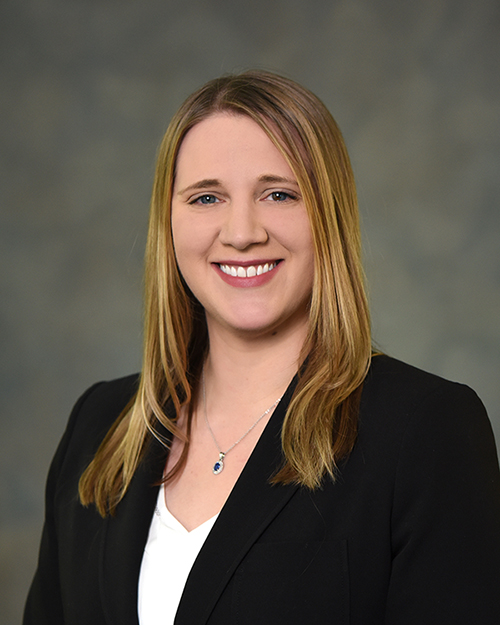 Dr. Eden practices all aspects of adult general urology with a specific focus in minimally invasive robotic surgery for prostate and kidney cancer. She earned her Bachelors Degree from Loyola University in Chicago, Illinois, graduating Suma Cum Laude in 2006. Dr. Eden then earned her Medical Degree from Georgetown University School of Medicine in Washington D.C. in 2011. She completed a General Surgery Internship along with a Urology Residency at Loyola University Medical Center in Maywood, Illinois in 2017. Dr. Eden, raised in Shannon, Illinois, now lives in Rockford with her husband and family. Personal interests include travel and spending time with family. 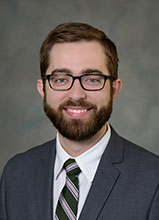 Dr. Luke Frederick's practice covers all areas of adult urology. He has a special interest in minimally invasive (laparoscopic or robotic) surgery for diseases of the urinary tract, which includes cancers of the urinary tract (bladder, prostate, kidney), adrenal gland disorders, and complex kidney stone disease. He also offers office-based procedures including no-scalpel vasectomy as well as the REZUM (prostate aqua ablation) treatment for benign prostatic hyperplasia (BPH). Dr. Frederick earned his bachelor's degree from Cedarville University in 2006 and his Medical Degree from Southern Illinois University School of Medicine in Springfield, IL in 2011. He took part in a General Surgery Internship at Southern Illinois University School of Medicine in Springfield, IL from 2011-2012 and completed his Urologic Surgery residency at the same institution in 2016. His personal interests include hunting, fishing, blacksmithing and spending time with his family. He lives in Rockford with his wife and five children.

Dr. Michael Fumo practices general urology with a special interest in all aspects of the treatment for prostate cancer and robotic surgery for the treatment of urological disorders. He has performed more than a thousand robotic surgeries for the removal of cancerous prostates. Doctor Fumo earned his Bachelor's Degree from the University of Chicago, in 1997 and his Medical Degree from the University of Chicago, Pritzker School of Medicine in 2001. He completed a General Surgery Residency at the Henry Ford Health System in Detroit, Michigan, a Urological Surgery Residency at the Vattikuti Urology Institute, also at the Henry Ford Health Systems, a Robotic Urologic Surgery Fellowship, again at the Vattikuti Urology Institute, and was named Chief Resident, Urological Surgery, Vattikuti Institute at the Henry Ford Health Systems from 2006-2007. He is a member of the American Urologic Association, the Endourological Association, the Minimally Invasive Robotic Association and the American Medical Association. Dr. Fumo was born and raised on the northwest side of Chicago. Personal interests include basketball, science fiction, finding geocaches, and travel. He is married and lives in Rockford with his wife and four children. 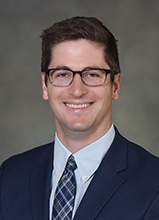 He received his undergraduate degree from the University of Illinois Urbana-Champaign, a Doctor of Osteopathic Medicine (DO) from Midwestern University – Chicago College of Osteopathic Medicine, a urology residency with Cook County Health & Hospital System, and a fellowship at the world-renowned Mayo Clinic in Rochester, MN. included specializing in urologic problems unique to male health & wellness. His personal interests include spending time with his family, hiking, skiing, traveling, and staying fit. 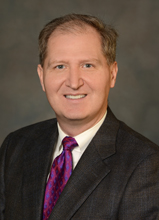 Dr. Douglas Roegner practices general urology with a special interest in the treatment of benign prostatic enlargement (BPH) and stone disease. He received his Bachelor's Degree from Augustana College in Rock Island, Illinois in 1984 and his Medical Degree from Rush Medical College in Chicago, Illinois in 1988. He completed an internship in surgery at the Naval Medical Center in San Diego, California during 1988-1989, and an operational tour as a Battalion Surgeon with the 3rd Battalion, 9th Marines at Camp Pendleton, California from 1989-1991. Doctor Roegner completed his Residency in Urology at the Naval Medical Center in Portsmouth, Virginia from 1991 to 1995. Dr. Roegner was born and raised in Peru, Illinois and now lives in Rockford with his wife and two children. Personal interests include bicycling, hunting, sporting events and camping. 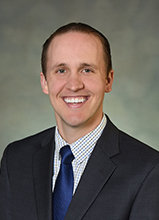 Dr. Sadowski enjoys caring for all adult and pediatric general urology needs. He has a special interest in sexual health, including erectile dysfunction, Peyronie’s disease, and sexual dysfunction. Dr. Sadowski earned his Bachelor’s Degree from Drake University in Des Moines, Iowa in 2008, graduating Summa Cum Laude in the honors program. He subsequently studied in Oslo, Norway for a Master’s degree program in public health. Dr. Sadowski completed his Medical Degree and Urology Residency at Southern Illinois University School of Medicine in Springfield, Illinois from 2010-2019. During his medical training, he was inducted into the Alpha Omega Alpha Honor Medical Society, received the Leonard Tow Humanism in Medicine Award, and recognized with numerous awards for teaching and research. Dr. Sadowski was raised in La Salle, Illinois and now lives in Rockford with his wife and three children. Personal interests include gardening, homebrewing, fishing, and spending time with his family. Click here to watch Dr. Sadowski’s educational videos. 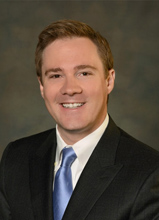 Dr. Taylor practices general urology with a specific focus and advanced training in minimally invasive robotic and laparoscopic surgery and complex kidney stone disease. He earned his Bachelor's Degree from Monmouth College in Monmouth, Illinois, graduating Magna Cum Laude in 2004. He then earned his Medical Degree from the University of Illinois at Chicago in Chicago, Illinois, distinguished by acceptance into the Alpha Omega Alpha Honor Medical Society. He then completed a General Surgery Residency along with a Urology Residency at Southern Illinois University School of Medicine in Springfield, Illinois and was named Chief Resident, Urology, from 2012-2013. Dr. Taylor then completed a Clinical Fellowship in Laparoscopy and Endourology at the University of California San Francisco in San Francisco, California from 2013 to 2014. Dr. Taylor was raised in Lanark, Illinois and now lives in Rockford with his wife and family. Personal interests include spending time with his family and enjoying the outdoors. 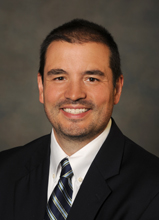 Dr. Chris Whelan’s practice focuses on the surgical management of urologic cancers. He has completed a two-year urologic cancer and robotic surgery fellowship (2009-2011) at City of Hope (Duarte, California) an NCI designated Comprehensive Cancer Center, which is world renowned for advanced robotic surgery and cancer research. He has completed over 500 robotic surgical procedures for prostate, bladder and kidney cancers. Dr. Whelan has been published in numerous scientific journals and has received national awards for his extensive research on prostate and kidney cancer.

Dr. Whelan earned his Bachelor’s degree in chemistry from Wheaton College in Wheaton, IL in 1997. In 2003, he received his MD from SIU School of Medicine in Springfield, IL. He was a recipient of the excellence in academic medicine research grant and completed a kidney cancer research fellowship at SIU in 2004. He completed a General Surgery and Urologic Surgery residency in 2009. He is board certified in Urology and a member of American Urologic Association. He serves as clinical assistant professor in surgery at UIC School of Medicine. He lives in Rockford with his wife Sarah Whelan, MD who practices family medicine. They have three children. 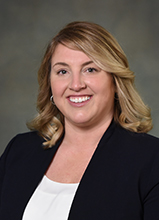 Stephanie Gile is a board-certified Nurse Practitioner. Gile provides general urological care to Rockford Urological Associate’s adult population including treatment for symptomatic enlarged prostate, hypogonadism, erectile dysfunction, incontinence, and acute and recurrent urinary tract infections. She received a Bachelor of Science in Nursing from Saint Anthony College of Nursing in 2007 and her master’s degree from Northern Illinois University in 2016. Gile is an active member of the American Association of Nurse Practitioners. She is also a member of the American Urological Association. Gile currently resides in Rockford with her two children. In her free time, she enjoys cheering on her kids at sporting events and spending time with family.